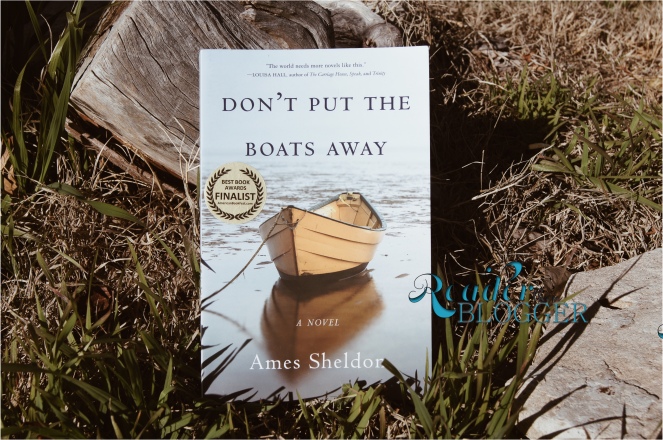 In the aftermath of World War II, the members of the Sutton family are reeling from the death of their “golden boy,” Eddie. Over the next twenty-five years, they all struggle with loss, grief, and mourning. Daughter Harriet and son Nat attempt to fill the void Eddie left behind: Harriet becomes a chemist despite an inhospitable culture for career women in the 1940s and ’50s, hoping to move into the family business in New Jersey, while Nat aims to be a jazz musician. Both fight with their autocratic father, George, over their professional ambitions as they come of age. Their mother, Eleanor, who has PTSD as a result of driving an ambulance during the Great War, wrestles with guilt over never telling Eddie about the horrors of war before he enlisted. As the members of the family attempt to rebuild their lives, they pay high prices, including divorce and alcoholism―but in the end, they all make peace with their losses, each in his or her own way.

Reading historical fiction is my thing. There was no question as to if I wanted to participate in this book tour.

This story is told from the perspectives of Harriet and Nat who are the siblings of Eddie who has been killed in World War 2. Both Harriet and Nat work their best to gain approval from their father. They each try to live in ways to appease him in order to fill the void that the loss of Eddie has left behind. This is difficult for them because they each have their own dreams they want to follow. During this story they both cave into their father’s expectations even at the risk of them being unhappy. Harriet is able to realize her unhappiness before long but it takes Nat a bit longer and because of that, he ends up in a situation that is not the best for him.

What I liked about this book is that it addresses the subjects of grief, PTSD, alcoholism, and depression. Each character has to face their own inner battles as well as the battles that their family members face. They face these battles with each other or at least they make attempts to do so.

Available now in paperback and ebook.

A special thank you to Suzy Approved Book Tours for having me along on this book tour and to She Writes Press for my free copy of the book in exchange for an honest review.